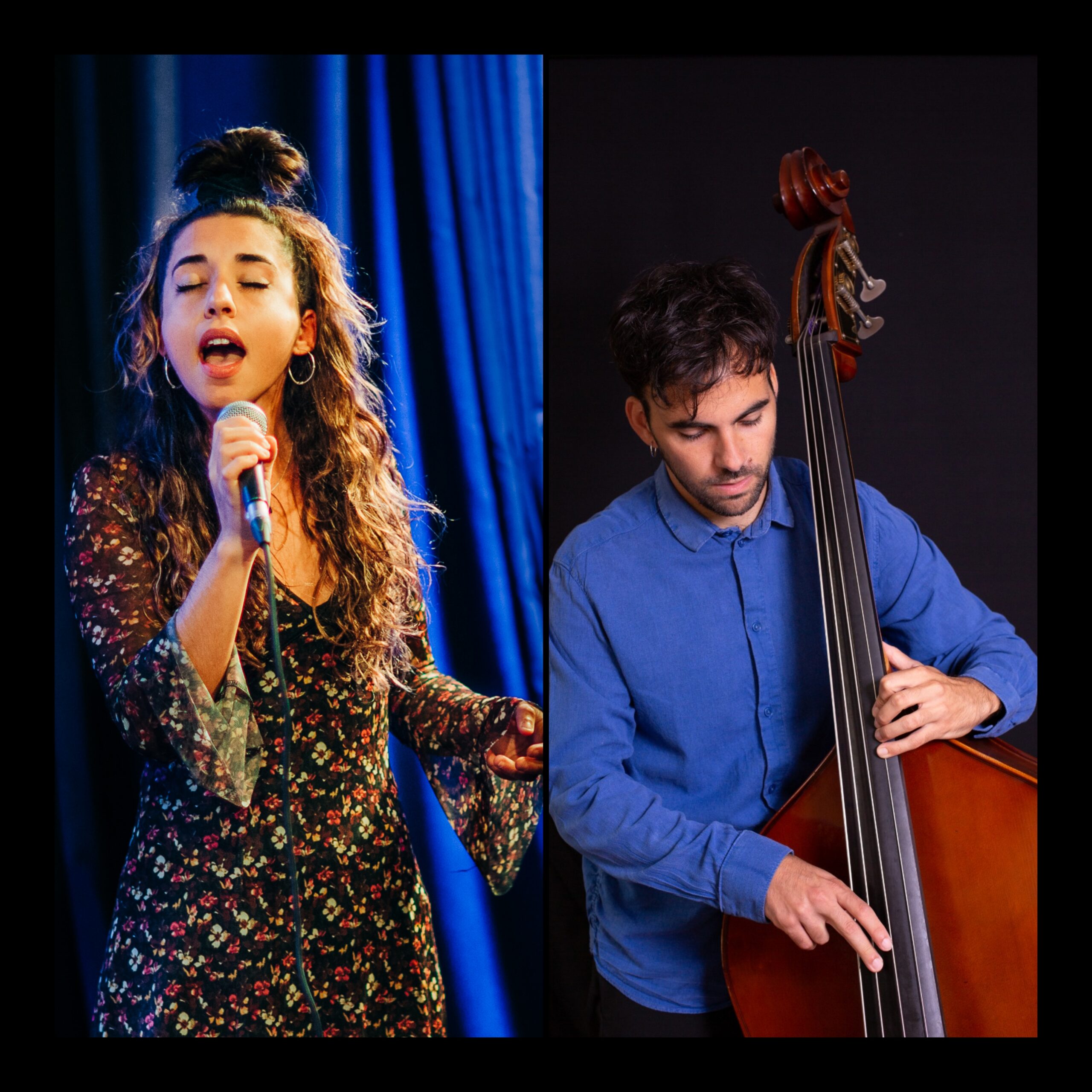 Paula Bilá is a singer songwriter originally from the South of Spain but based in Amsterdam. Her songs revealed her influences from jazz and folk music, but also, her music is very attached to her Spanish roots. Mauro Cottone is a doublebass player from Italy but based in Amsterdam and mainly active in the Dutch and Italian jazz scene. The warm repertoire composed by Paula is enriched by the deep sound of the doublebass. They both leave space for improvisation which makes each concert unique.