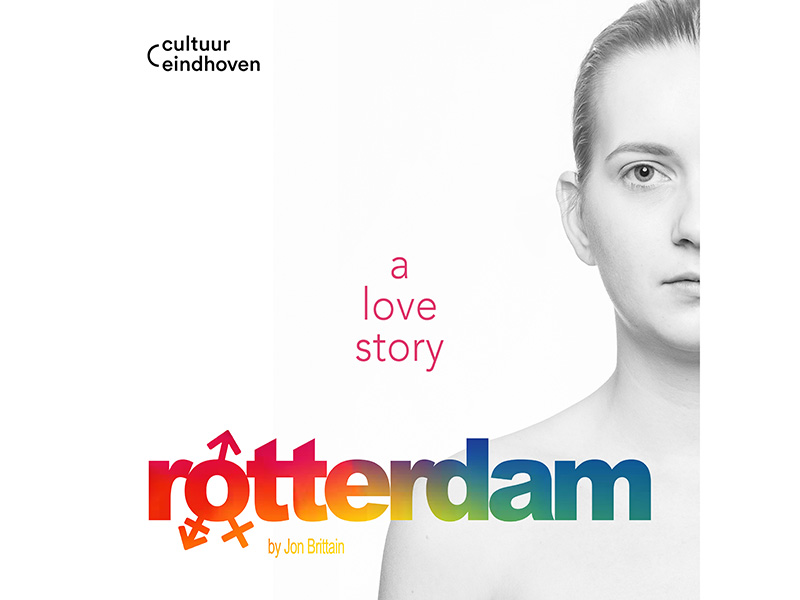 “No, Alice, I don’t want to become a man, I just want to stop trying to be a woman.”

Rotterdam is the Olivier Award winning play by Jon Brittain about gender, sexuality and being a long way from home. But most of all a story about love.

After the very successful runs on both Broadway and the West End, this bittersweet comedy is now brought to the Netherlands by Richter Theaterproducties with a London cast.

Richter Theaterproducties is known for their successful production of Spring Awakening for which they received numerous AMA awards.